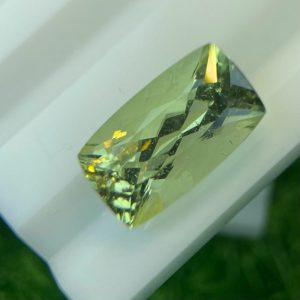 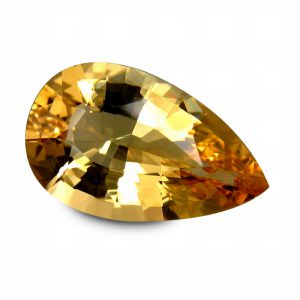 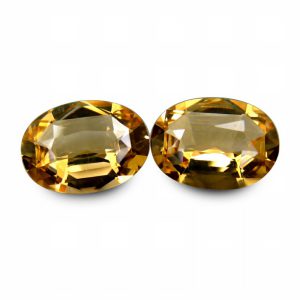 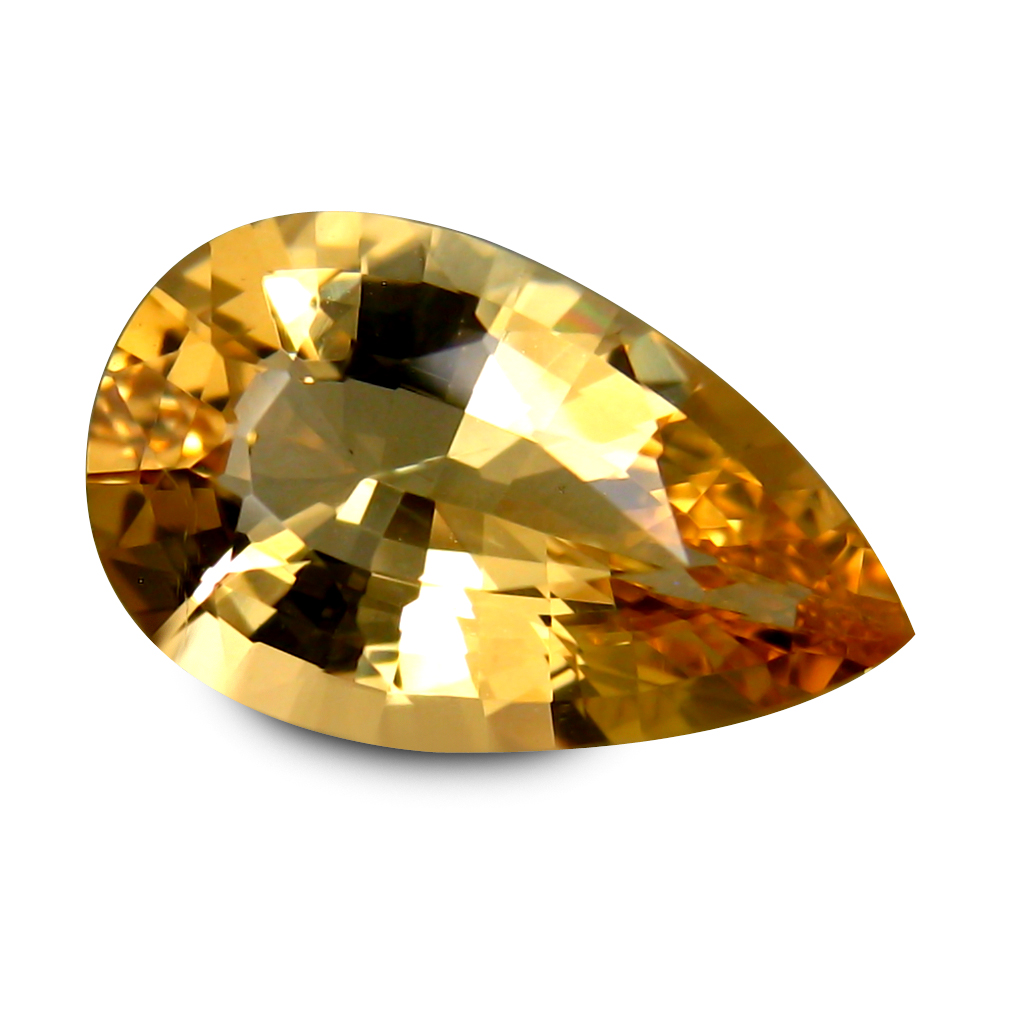 Beryl is a most popular gemstone which is well known by its common varieties like Emerald, Aquamarine and Morganite.  The name beryl comes from Greek word, “beryllos” referred to the blue-green colour of the stone.  It is most commonly found in Russia, Madagascar and in many parts.

Nature and colour of Beryl:

Beryl has a hardness of 7.5-8 on the moh’s scale.  It is found in wide range of colours including green, yellow, blue, red, pink, orange and even colourless.

Emerald is one of the valuable varieties of beryl.  It occurs in green colour and serves as the birthstone of May.  Aquamarine is second most popular variety of beryl.  It is blue in colour and serves as the birthstone of March.  Morganite is a rare variety of beryl and it is also known as pink beryl or rose beryl.  Morganite colours are often described as rose, salmon and peach.  The colourless stone of beryl is commonly called as Goshemite.

Beryl helps in encouraging courage, relieves stress and calms the emotional body.  It gives you security and self-confidence.  It reawakens the love and makes your relationship better with your partner.

Most of the beryl gemstones should be cleaned with mild warm water.  Ultrasonic and steam cleaning is not recommended.
Conclusion:

Beryl’s have a fair hardness so that it can be used as excellent jewellery.  It is the best choice for all people who want to have a cherished life.


Become a preferred subscriber and get 10% OFF your first purchase.